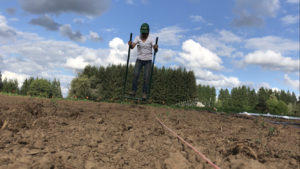 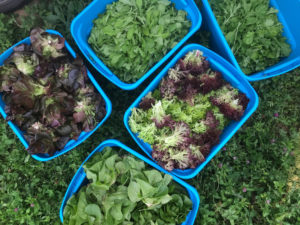 "I just came to this class to accompany my wife. She's the gardener in the family. I had no idea that gardening could play such an important role in watershed restoration!" -husband attending a
rain garden class with his wife
prevnext